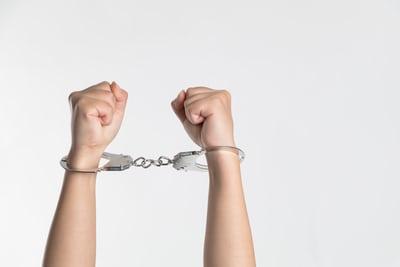 How much thought do you put into your training? Are you addressing your mechanical issues or are you working around them?
Are you trying to optimize the way you move or are you just beating yourself into more problems?

There’s a smarter way to do things. A way that makes moving from point A to point B effortless. The Functional Patterns way.

Let’s say, for example, you have chronically tight hip flexors. In other words your hip flexors are locked in a shortened state. That means that every movement you do, whether it’s walking, squatting, deadlifting, sleeping, or standing, you will be doing so using your contracted hip flexors. At times, your hip flexors will be required to lengthen depending on the movement you’re doing, and if they aren’t capable of doing so, then you’re ingraining a compensational tendency to work around the fact that your hips are locked up.
Even if you’re attempting an FP exercise and you’re not addressing the fact that your hip flexors are locked in a shortened state then you are just applying your current dysfunctional mechanics to a different exercise.

The reason FP training is gaining so much traction is because we focus on getting results. And we get those results by being meticulously specific in the way we stimulate tissues.
The exercises are not arbitrary, they are not designed to be different to look cool. They’re designed to solve a problem as it relates to human movement. Every single time.

Come and check us out and feel what it’s like to unlock the shackles and move without pain!