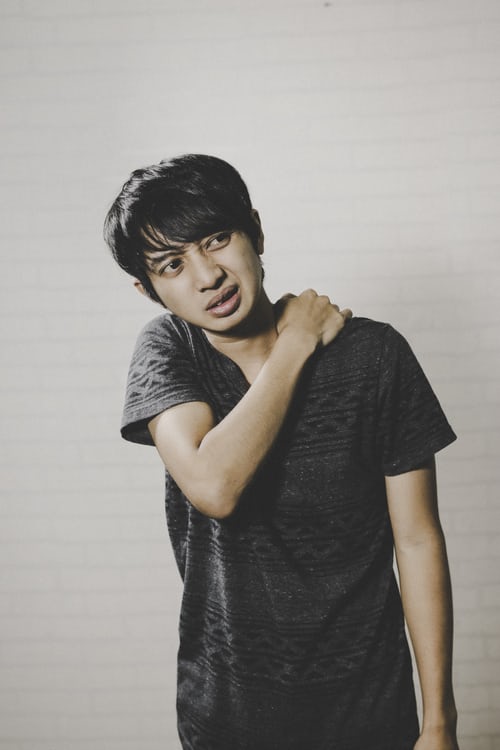 What is the point of doing a plank if your pelvis is stuck in an anterior shift and you can’t articulate the structure properly to engage the correct muscles? If you’ve never considered this before then you might be doing more harm than good in the long run. Although your intentions are solid, your execution might be causing you to miss your full potential. Muscle imbalances cause misalignment in the rest of the body and without addressing the asymmetries, you’re building dysfunctional muscle. Like slapping a coat of paint on a building that’s rotting and on the verge of collapse, the paint isn’t going to help the building remain standing, like replacing the load bearing walls with new materials would.

If you start thinking of your body as a structure rather than a piece of art, you’ll begin to tune into the missing pieces that are influencing your imbalances. The more imbalanced your muscles are, the less optimally you’ll move. As you begin to compensate when you move, you’ll start using the wrong muscles at the wrong time in the wrong way, and over time, pain and injury start to arise. It’s not because you’re getting older, it’s likely related to your biomechanics. Joint replacement is not normal, it’s indicative that your muscles aren’t working well enough to support your joints… aka do their job… and all of your movement contributed to force compounding in the joints until eventually they wore out and you needed a new one.

Exercising when your body is on the verge of collapse, like the building about to fall over, and not trying to fix the imbalances will contribute to declining biomechanics. Until you start training in relation to human biomechanics, think about how often we walk on a daily basis as compared to squatting, you’ll always reinforce your imbalances. Since humans walk as a fundamental function, it’s key to train this function to become more efficient at it. If your body doesn’t know how to walk well, then literally every step you take can produce further imbalance along your structure.

While the original example of the plank doesn’t relate to the walking patterns of human movement, it is an exercise, when done correctly, that serves as a means to an end. As your body is placed in the right alignment, although it may seem foreign or wrong at first, your core muscles and other supporting muscles will start to activating on a deeper level, until we condition them to work on that same level during other movements that closely resemble the movement patterns of reality- like walking.

We don’t want our clients to come into our personal training studio and be fed the same exercise ideas as typical gyms. Our mission is to teach our clients why they’re doing a particular exercise and how that exercise is going to help them heal their body, enhance their alignment, and ultimately prepare them for function in the real world. An exercise is only as effective as the position of all the joints, bony structures, and muscles in your body all at the same time- alignment is crucial to fix muscle imbalances. Maintaining alignment through the proper movement patterns is key to start restoring balance to the entire structure. If you want your structure to support you as you navigate reality, consider hiring a trainer that can educate you on the importance of sustainability and longevity versus getting stronger at a particular exercise, especially if that exercise masks your imbalances and doesn’t incorporate movement patterns that translate to real world movement.